WOW...this is really sad! I had no idea its been all most two years since I've even looked at this. Very disappointed in myself because its actually good therapy for me. Kinda like talking to myself only better. No kids to remind me I might be getting senile lol! So we're gonna start this off sloooww and eeeaassy. Before we get those big wheels really turning!

This past year has been a very trying year for me. For those that don't know, I had breast reconstruction done in July due to a very large mass that, THANKFULLY, was benign. Never the less, its gotta go! It was a little bit more involved than originally thought and required reconstruction of both. Recovery, to say the least, has been a slow process. NOT COMPLAINING!!!!

Now, I tell you all this because...its amazing what the thought of your own immortality can actually do to you. You see I had decided that it was the big "C" and was accepting of that fate. I was trying to focus on the positives like, "oh good, I'll get two new boobs outta the deal" and "I know I'll probably lose my hair, but that's okay because now we can see just how gray it really is under there, and I may like that"! Fortunately, I was spared all that.

So I want to share with you what my experience has taught me and there is so much to tell. First and foremost though, I do not imply, nor do I put myself on the same level as anyone who has actually gone through the whole experience. I have an even greater appreciation for anyone who has. Secondly, miracles do happen and that's the only explanation I have for that huge mass being benign. God's not through with me yet!

I learned life is very, very short and this is not a dress rehearsal. Better make the best of it while you still can. Learn to forgive yourself. Be more affectionate, and open to love. Tell the people that matter just how important they really are to you. Be open, honest and real. People may not always like you for it, but they'll definitely respect you for it. Be positive even if it kills you, and that's sometimes a very hard thing to do. Do the right thing, not for anyone else but for you. Your opinion of yourself is worth far more than anyone else's. There's always gonna be someone that seems to be prettier, smarter, and luckier than you. Guess what, they've got their own problems. Nobody's exempt. Adversity is an equal opportunity employer. Take care of yourself. If you don't your worthless to everyone else. Learn to say NO. That's actually the hardest thing I'm having to overcome. I have a hard time not doing for everyone else. I see something and think, "I should get that for my son/daughter/grandchild/" well you get the picture. I have learned that if I don't start working on that bucket list now, I'll never get the chance. I wanna experience EVERYTHING (all most) that life and this beautiful world has to offer. I wanna make sure that I see the world through a child's eyes and bath in the beauty and excitement of it all. Life in itself is a miracle!

I hope I don't ever forget this experience and how close I came to the end as I know it. I hope I never get so wrapped up again in the mundane day to day existence that I forget to live! I also hope that you don't have to go to the extreme's that I did to see what I see!

So as I bid you adieu from this very long, very boring post...Happy New Year!! 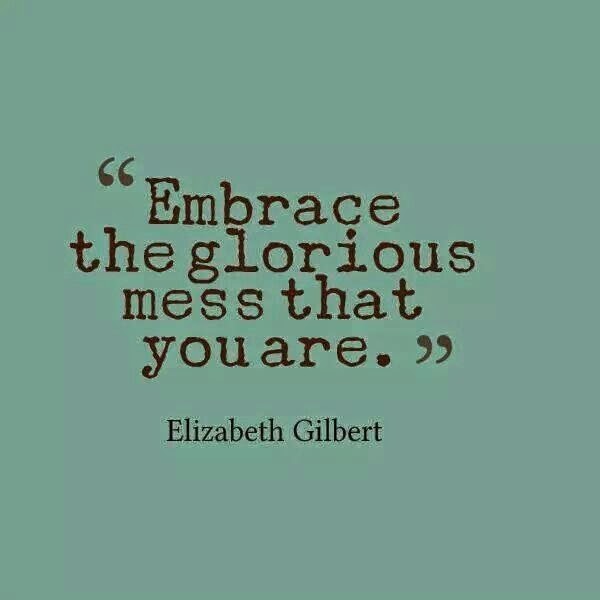 Angela K
Hi!!! My name is Angela and I'm a realtor and a single parent. I love my job and all the wonderful things and people it exposes me to. I am passionate about it and all things fabulous! Its not about money its about being fabulous!